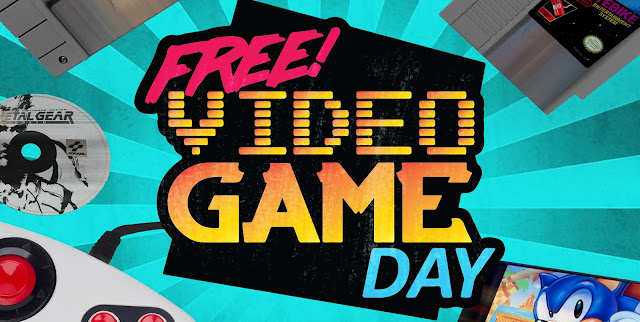 It’s pretty safe to say that we get pretty spoiled here in Bowling Green with all of the fun activities, shops and restaurants that BG has. Now that’s a pretty weighty phrase, but here’s my justification: I’ve lived in BG area almost my entire life, I went away for college and actually took my internship in a different city, but every time I came back to Bowling Green there was almost always a new shop that had opened up and I just had to check it out. Each shop in Bowling Green is different then the last, from new places like Mode Elle Boutique, The Stacked Deck and Flatlands Coffee to staples like Grounds for Thought, Finders Records and Howard’s, there’s something that everyone can enjoy. One of the newer shops that have opened on Main Street in the past couple years was Rock ‘Em Sock ‘Em Retro.

Rock ‘Em Sock ‘Em Retro is a retro store that carries a variety of video games and toys. The owners, husband and wife Jon and Kayla Minniear, started collecting video games around the time when they first started dating. Kayla had bought Jon an original Nintendo for Christmas and it took off from there. They would buy games in bulk and at garage sales and soon they would have duplicates of the same game. They then did a season at some flea markets and began looking for space to open a shop. They looked at what was to be their current location (192 S. Main St.) and in late 2016, Rock ‘Em Sock ‘Em Retro came to Bowling Green! 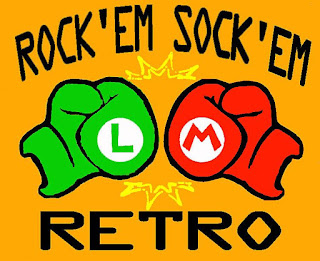 In addition to Rock ‘Em Sock ‘Em Retro, Ohio boasts over 100 retro video game stores. Ohio is actually a main area for retro collectors, smaller conventions and video game stores. Kayla stated that the growth of retro game collecting has become way more popular, but new-gen gamers often download their games more. People that generally collect these games are in their 30s, but they also get college kids that have read blogs or watched videos about retro games come in to buy these games so they can see what these people are discussing. When they have kids come into the store it is mainly the parents that they come in with that will buy the games that they played when they were younger so they can show their kids these games.
With those things in mind, it makes sense that an event like Free Video Game Day exists. Wait…what? Back up, did you say Free Video Game Day? Why, yes friends, I certainly did and Rock ‘Em Sock ‘Em Retro is one of the 3 stores in Ohio (and one of the first few stores in the country) that is participating! It started in 2013 when a video game store wanted to show their appreciation for their customers.  The founder of Free Video Game Day, wanted to keep up the excitement from Free Comic Book Day so FVGD has happened on the second weekend in May for the past 5 years. The store also wanted gamers to look outside the of the box and expand their taste to a wider video game experience, thus Free Video Game Day (or FVGD) was born! 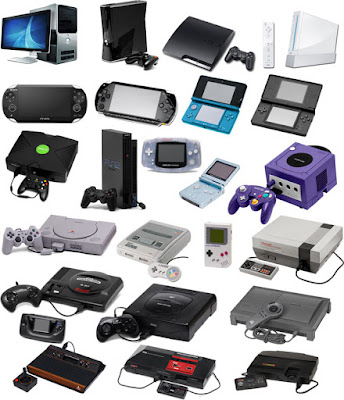 Rock ‘Em Sock ‘Em Retro is giving away 100 games at random, the games range in price from $5-$20, can be for any console and can be any genre! They will also be having giveaways and prizes and everyone’s favorite prize wheel! That way even if you don’t get to the shop early enough for a game, you can still get something awesome! Jon and Kayla are also encouraging everyone that comes out to the store to dress up as their favorite video game character.
With thousands of titles to choose from it may be hard to decide where to start, when asked about what games they would recommend across the wide variety of systems, both Jon and Kayla agreed that they recommend the classics like Mario, Sonic, Crash Bandicoot, Zelda, Spyro and Kirby. As far as their favorite games go, Kayla is partial to Bust-a-Move, Bust-a-Move 2, and Tobal No. 1 for the original Playstation and Kirby for the Nintendo Entertainment System while Jon’s favorite are the original Legend of Zelda and Bioshock on every console.
With all of these fun things slated for their celebration, what is it that Jon and Kayla are most excited for? When they did their One Year Anniversary giveaway, Kayla said that she is most looking forward to see how excited everyone else is and to see the participation in the day from everyone else. You can learn more about FVGD by going to www.freevideogameday.com. The Free Video Game Day celebration goes from 11a-8pm on Saturday May 12, 2018 so stop out and maybe you’ll discover a new favorite game!

Popular posts from this blog 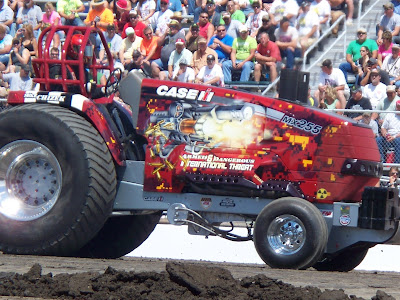 Every year in August, Bowling Green Ohio hosts the National Tractor Pulling Championship. This event is the largest outdoor Truck & Tractor Pull in the world, bringing in thousands of people from all over the globe. Located on the Wood County Fairgrounds, the tractor pull is a three day long event August 16, 17, and 18th. It is a must see event, that has been known to be tons of fun! To find out more information, click here.
Below are pictures from last years Tractor Pull Championships! Check them out! 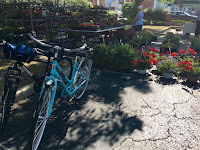 Daycare Information with Wonderland of Learning 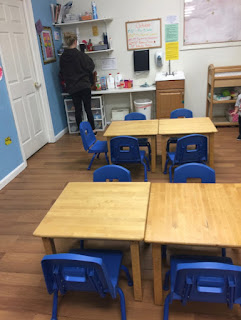 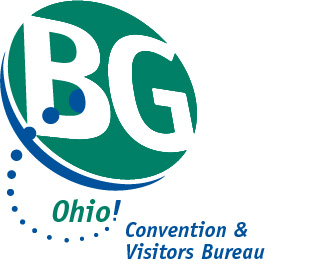 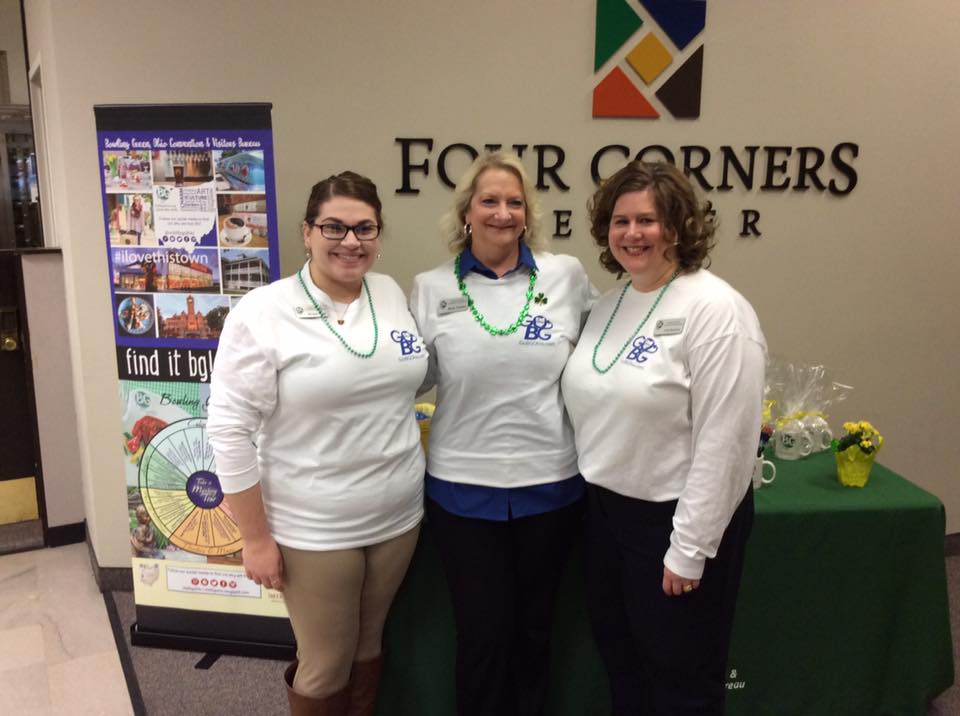 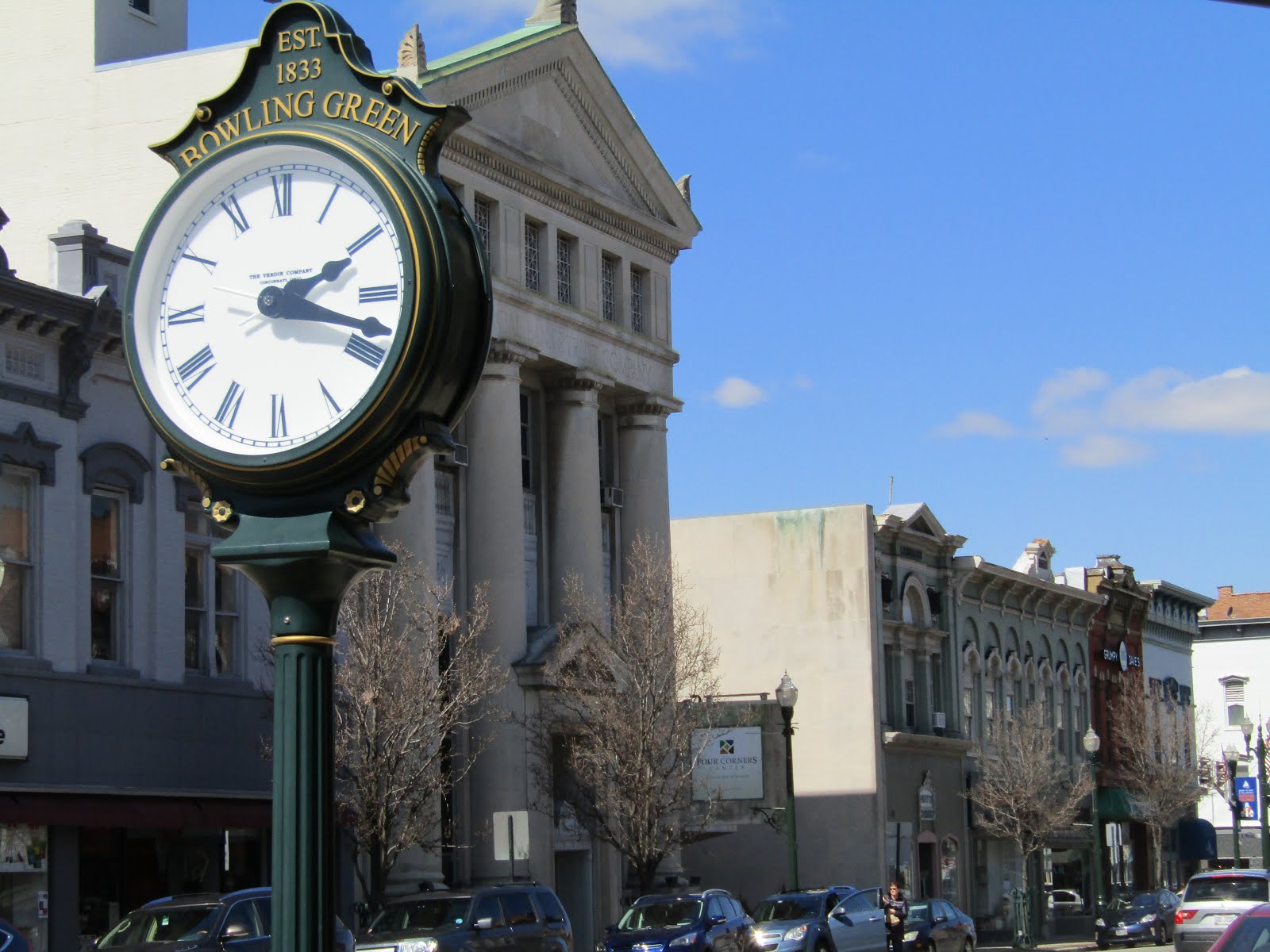 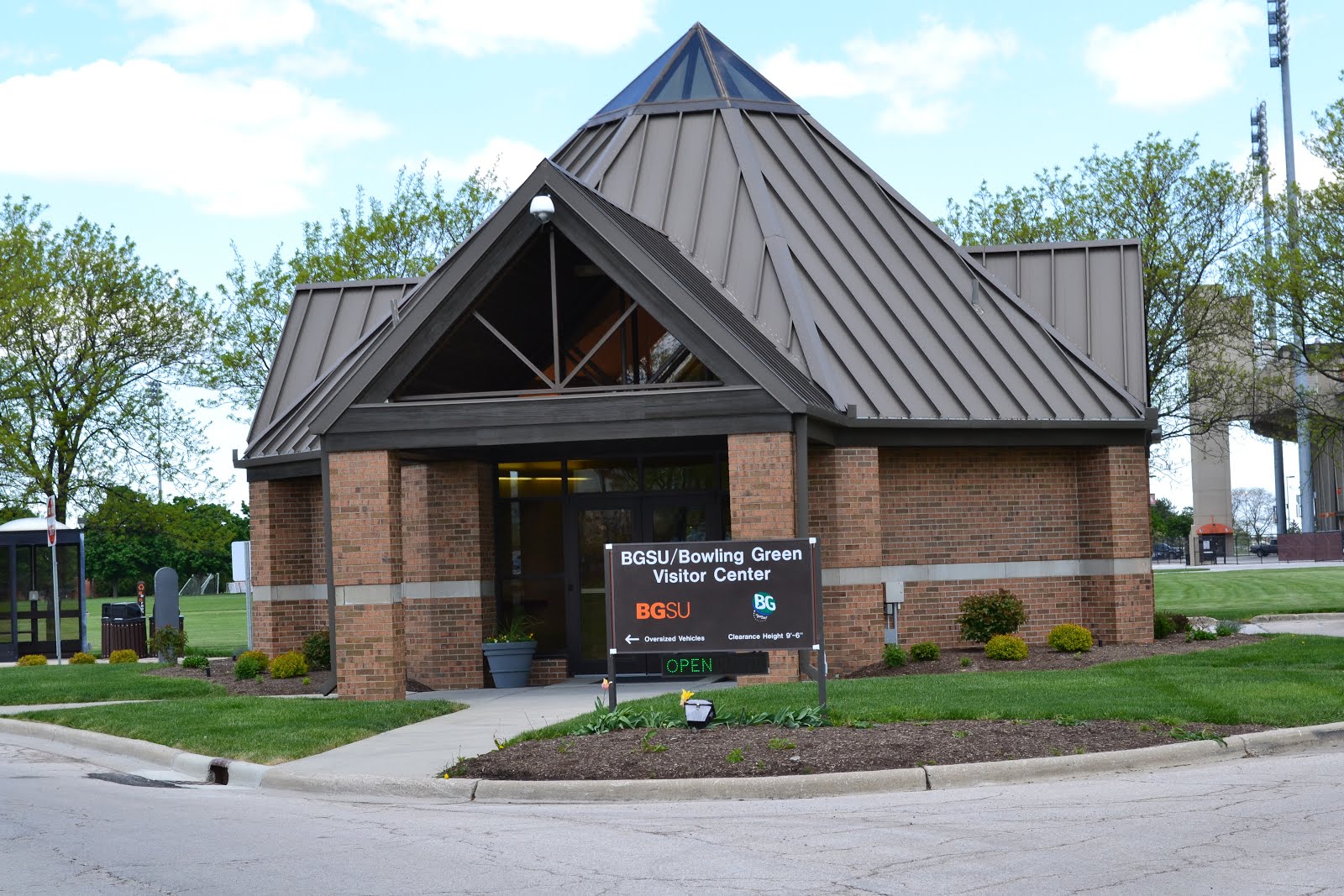